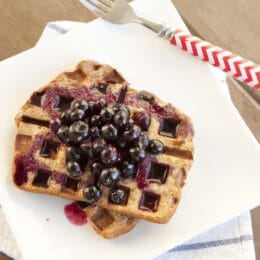 Could I use brioche bread for this recipe?